So my last attempts at writing regularly really petered out. 8 published pieces, 2 in draft that when checking were so far out of date they’re really weren’t even relevant.

What, then, made me what to start this up again, to drag it clawing and screaming back to see the light of day? Well I guess it was……Weezer.

Yup, Weezer. When I saw on Spotify that they had a new album out, The Teal Album, I had to check it out. While not an album of original material there’s a joy in that I find genuinely inspiring. It’s like they just wanted to play music that mattered to them, songs that made them feel good. And they all (well, maybe not No Scrubs) made me feel, and continue to make me feel, great! Below is their cover of Toto’s Africa, but my personal highlight from the album is Mr Blue Sky, an absolute classic done brilliantly by these chaps. And it wasn’t only me who fell under the spell of this, but my daughter also. She’s not even 3 yet, she has no knowledge of these songs, but she dances to this every time I play it. Without fail.

This got me thinking about joy, about those things that make you feel awesome, and I quickly realised that I don’t embrace it as I should. I don’t exactly seek out new experiences, I judge harshly, I worry about making a fool of myself. I generally just take myself too seriously. And that needs to change.

I guess the first thing to do is to identify those things that I’m currently enjoying. Other than the aforementioned album: 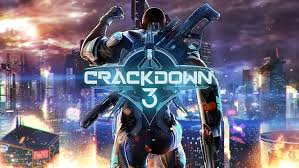 Having not been a fan of the first 2 games, I wasn’t expecting much. But thanks to the Xbox Game Pass, this was effectively free. And it’s a total blast! 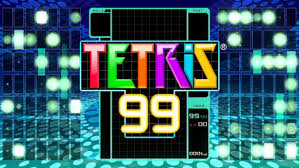 I had no idea this was a thing until a couple of nights ago checking on the Nintendo Store on my Switch. Free? Yes please? BR? Pretty much! Brilliant? YES! Can I win? Hell no! I’ve managed to finish 3rd, once, but I keep going back. And now I have THAT tune banging through my head. All. Day. Long. 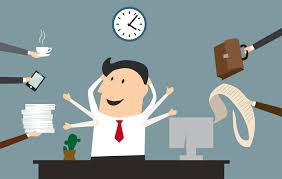 Yup, for the first time in a long time I’m enjoying being at work. I’m getting through stuff. I’m feeling useful. I’m being recognised for it. Work is good. 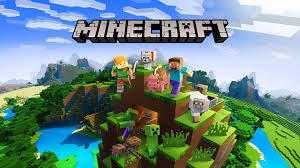 I’m well aware I’m late to the party. I’ve had this for ages on the Xbox One, my nephew was a massive fan, but I thought I’d give this a go having bought it for when he visits. And all it took was a shallow cave, with a door on and a furnace and I felt like I’d made progress. It finally made sense! So much so I bought it on the Switch. I’m now that odd dude on the bus playing Minecraft……. 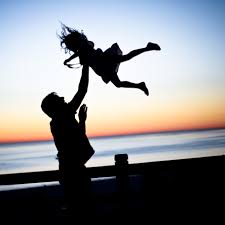 It’s not easy. It’s not cheap. It changes, everything. It’s awesome in ways I never imagined. I’m a very lucky dude. 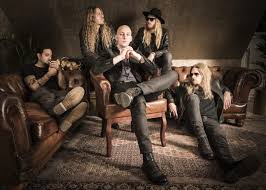 A Spotify recommendation and they nailed it. The latest release, Lotus is a glorious thing.

Is it too strong to say these make me happy in my pants? It is? Whoops…….

Anywho, I’m looking to make this a much more regular thing. There really is something relaxing about putting some of the crap in my head down in words. I hope that if you’re reading this far, that you at least you think you might pop in again. I’m looking to start exploring more than I first set out to, my interest in mental health and gaming / streaming for one thing. More of that in my next post I guess!

So finally for this time out, thank you for reading. I’d love to hear your thoughts on anything I’ve said above or in my previous posts. And if you fancy it, drop me a follow, here or on Twitter @Really_more